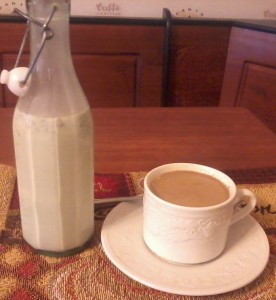 I love this recipe, because there is no sugar in it. It uses maple syrup as the sweetener. The addition of the almond extract is the perfect flavor to make your cup of coffee taste like a cinnamon roll right out of the oven.

Slice the vanilla bean in half along the length.

Using the back of the knife, scrape the seeds out. 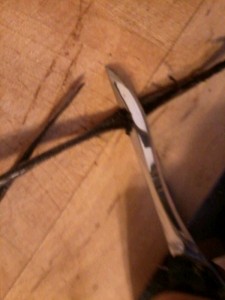 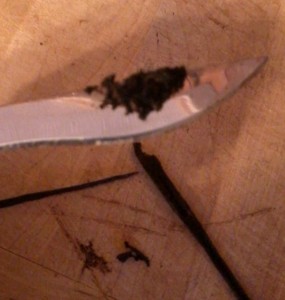 Whisk the Homemade Half & Half and maple syrup together in the saucepan. 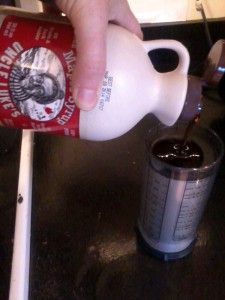 Add the vanilla beans and the pod of the bean. 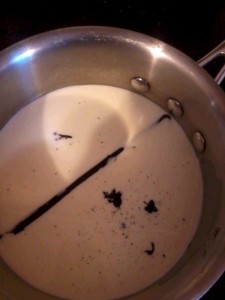 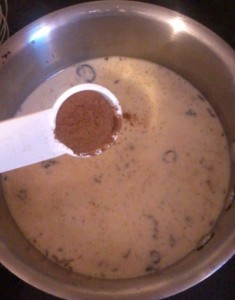 Heat over medium heat until the mixture starts to steam.

Turn off the heat and cover with the lid. Let steep for 30 minutes. 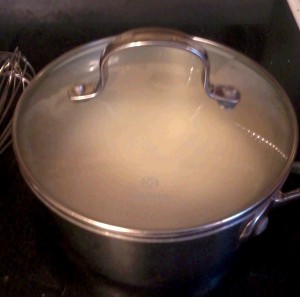 Strain into your container. 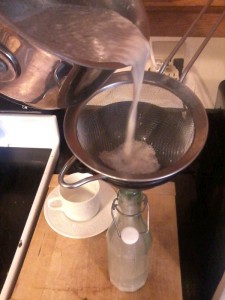 Cover and store in the refrigerator.