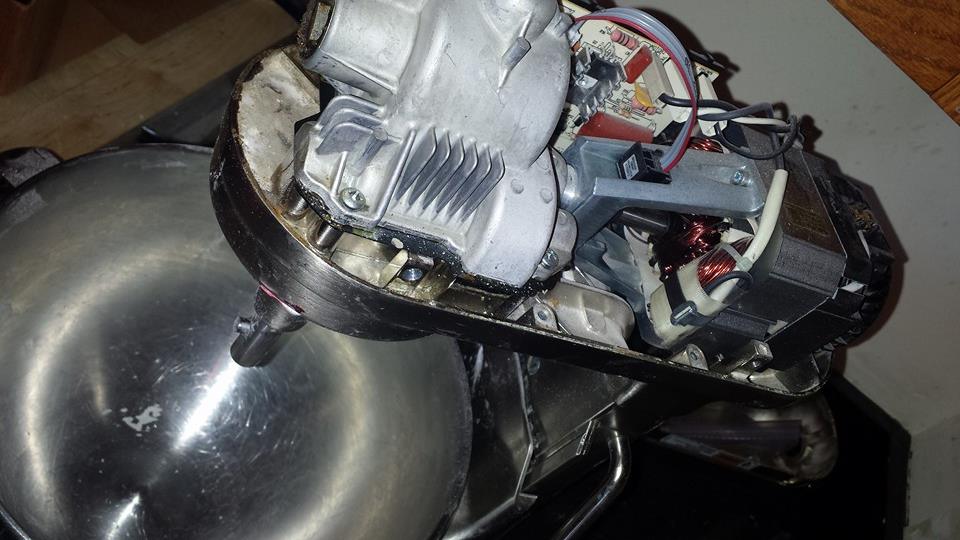 I’ve had this post on my “to write” list for a while now. I’ve just been so busy that I haven’t had a chance to write it. Two years ago, the motor burned out in my Kitchenaid mixer. Now, my mixer is an EXPENSIVE one. It’s this one. Getting it in the nickel instead of another color added nearly $100 to the price, and I think we paid almost $600 for it (though I notice today, in finding the link, that Kitchenaid has it on sale.)… 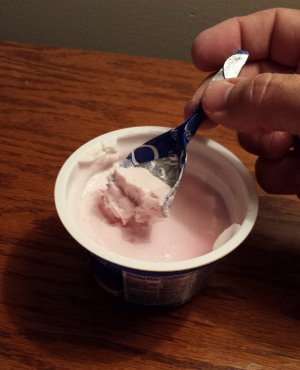 If you have yogurt with a foil lid but no spoon, you can make your own spoon, no problem. The only requirement I think I have is that the lid to your yogurt needs to be the sturdy foil type lid.

I have really been trying to feed my family better. We’ve recently switched to mainly organic foods, when we can afford them. My question comes in an upcoming trip to visit family. We’ll be there around 3 nights and they don’t really eat the way we do. When you travel, how do you eat? Do you just eat what the host fixes, regardless of what’s in it? Do you take food and possibly offend the host? I’m stuck in the fact that I really don’t want to mess up our newly established eating habits, but I also don’t want to offend anybody either. Signed, Traveling Mama 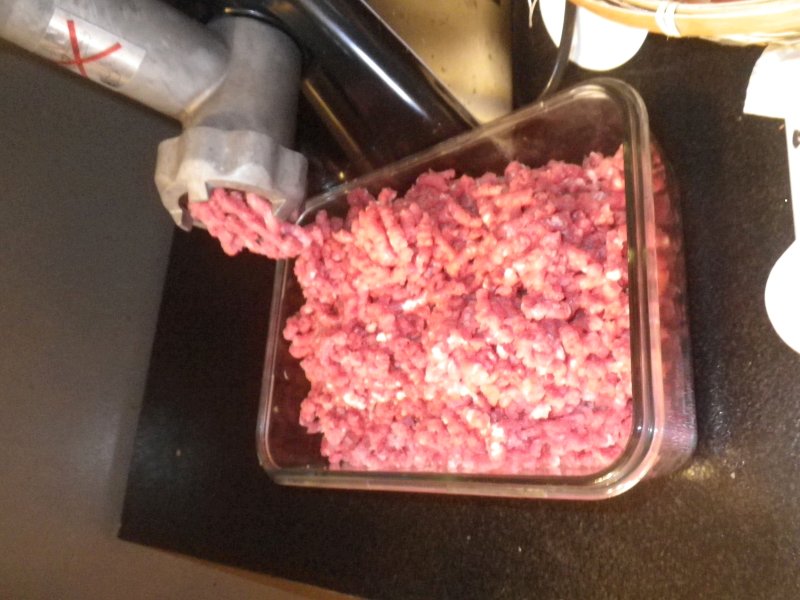 Grinding Your Own Beef

But, beyond making homemade sausage, we also use it to grind our own beef (or, really, we could use it to grind any meat.) We purchase roasts when they go on sale and grind them as soon as we get home. Why go through all that trouble when we can just purchase meat already ground? I’m glad you asked. 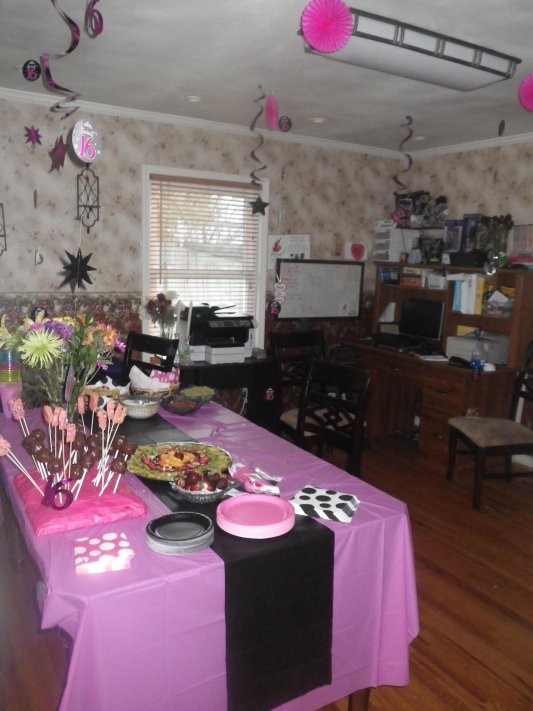 A follower on my Hallee the Homemaker Facebook page asked me, during my hectic week last week, if I would blog about Kaylee’s birthday party and what I did. The problem is, during party planning, I get immensely busy and don’t stop to take pictures. I have this weird hangup that if I can’t take a picture, then I can’t blog about it because it’s almost like the picture validates what I’ve done. Silly, I know, but nevertheless… 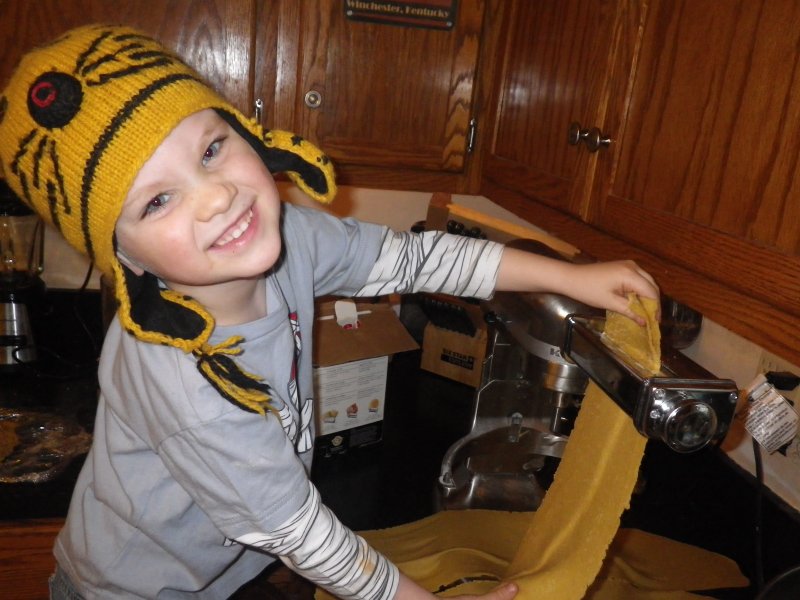 Homemade Pasta – So Easy a Four-Year-Old Can Do It

When I fired up my stand mixer to make this dough into fettuccine noodles to go with the Turkey Sausage Spaghetti Sauce I’d made, my 4-year-old, Jeb, came running into the room. He wanted to help. He’s a pro at the pasta machine (as all my kids are), so I just let him go at it and filmed it. This is unscripted, and impromptu, so I apologize for the unsteady camera and the lighting. 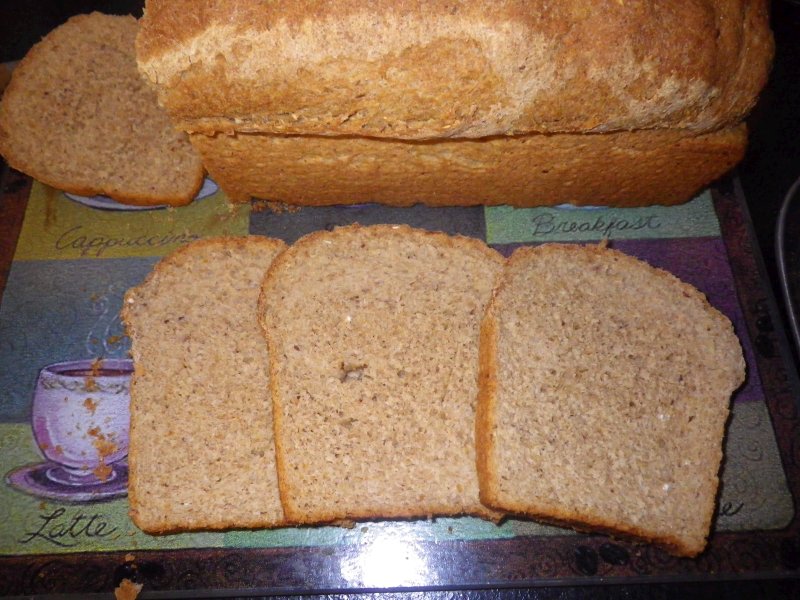 So, I’ve tried the flaxseed in a quick bread (Old Fashioned Whole Wheat Buttermilk Pancakes) and a yeast bread (Honey Oatmeal Bread) and both times were resounding success. As good as flaxseed is for you, I will reach for flaxseed before eggs in daily baking now. 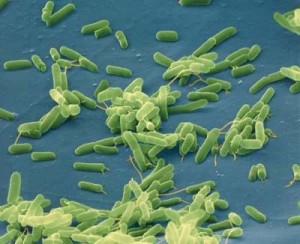 Last night we had some bad storms come rough right after supper. I had made an extra spaghetti casserole to freeze, but it was too hot to put in freezer right then so I was going to do it later. The power was off until after I went to bed. I forgot to put the casserole in the freezer. Do you think it’s still good? It’s just noodles, sauce, and cooked hamburger meat. No cheese.

Did you know that green onions regenerate?

If you have the white parts left over from using green onions, put them in water in a jar.

Refresh the water every day. These pictures were all just taken one day apart. Within 6 days, you’ll be able to use the green tops again.