We have an apple tree that produces.  And produces.  And when you really don’t think there’s another thing you can do with it, it produces some more.  It’s a blessing and I’m not complaining (though, mid-September I may grumble a minute or two).  In a desperate attempt to just find something else to do with the apples, Gregg and I bought a cheap dehydrator a few years ago.

We liked it, but it was hard to work with and took forever to do anything, so I didn’t think it was worth even the shelf space it took up.

We recently replaced it with a nice dehydrator.  This one was easy to work with, easy to use, and made sense to me (the other one had so many working parts.)  It sat on the shelf for several weeks because for some reason, I just thought I’d use it for apples.

While I was doing a regular shopping excursion to  Whole Foods, I went to the bulk food aisle to get what I needed to make homemade granola bars.  The price of the blueberries gave me pause.  $13.99 per pound.  Wow.  That seemed extreme.  Then I remembered that I had that unused dehydrator sitting on the shelf.

I went to Sam’s and bought four pounds of fresh blueberries.  The total price was $6 (this was right before July 4th, so they were on sale for a great price).  The new dehydrator was big enough to do all four pounds.

I washed them really good and got all the little stems out of them. 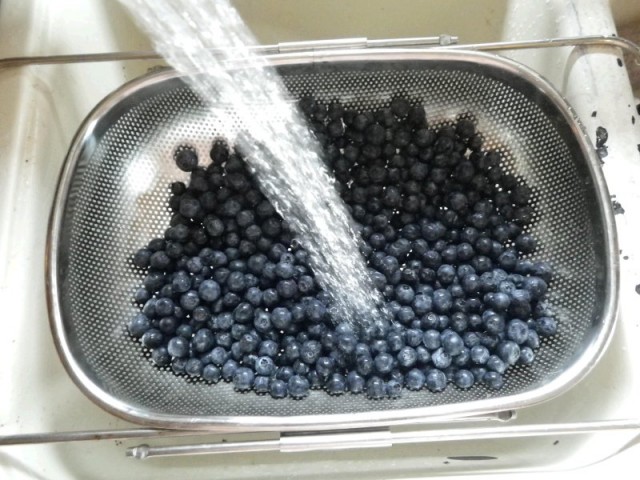 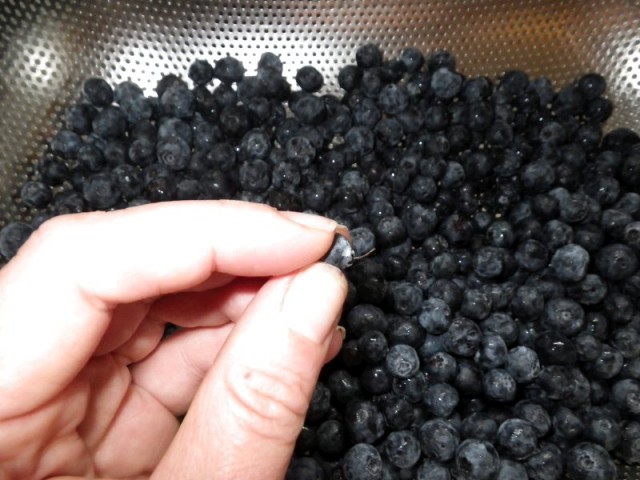 Then, because blueberry skins are hard and I didn’t feel like sitting there with a needle and pricking the skin of all four pounds, I blanched them for three minutes in boiling water. 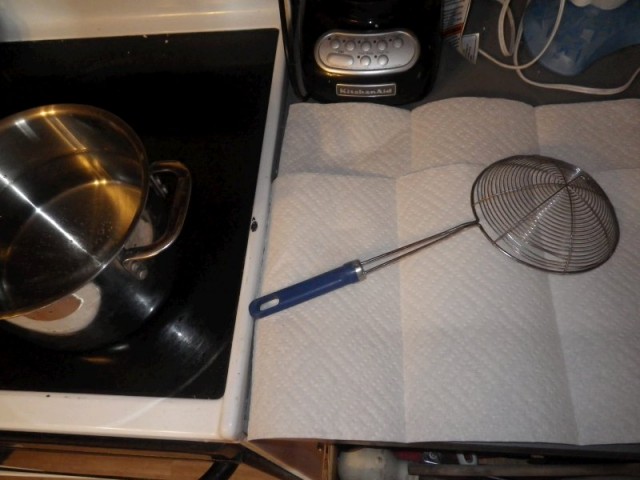 I drained them really well on a paper towel.  See the difference in the blanched blueberries and the raw ones? 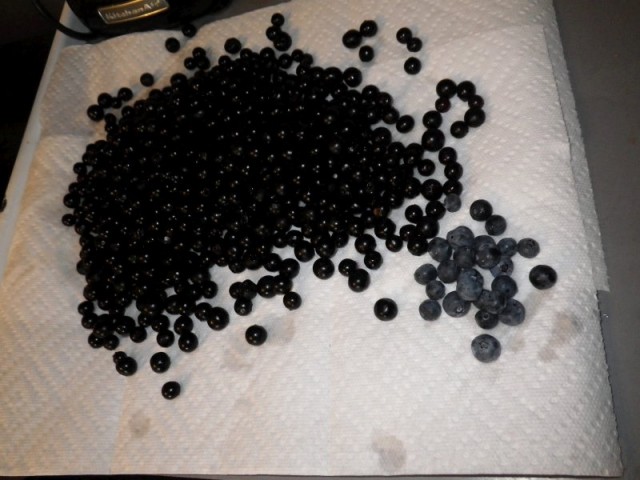 Then I lined the dehydrator pans. 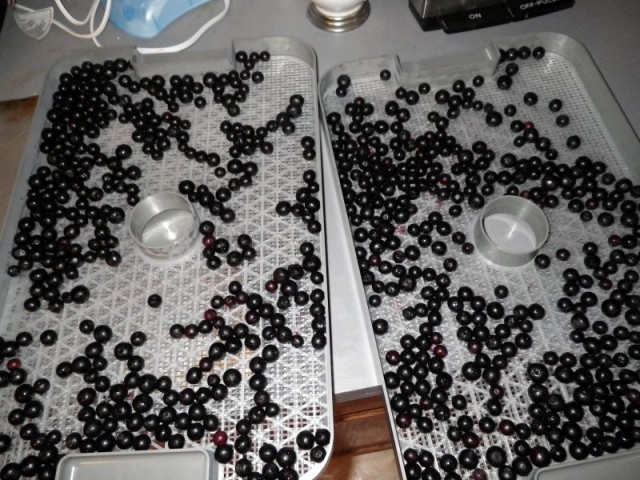 It took much longer than the book said it would.  Like a day longer. 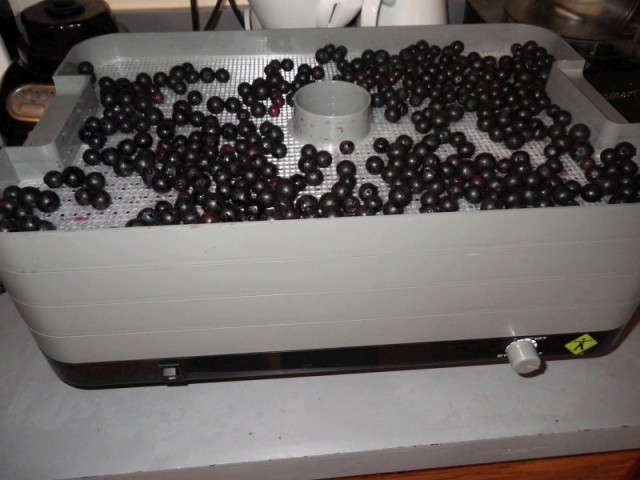 When they were dried, I put them all in a bag and weighed them.  I knew I’d lose weight with the lack of water.  What I was curious about was if the cost savings was worth the effort. 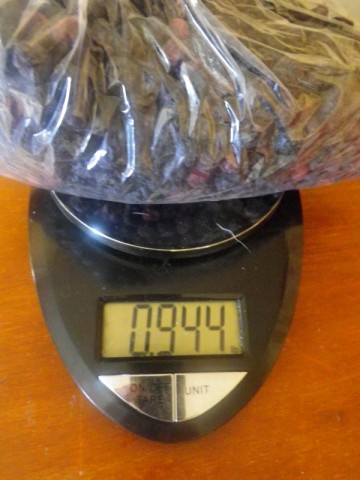 I think it was definitely worth the work to dry them. 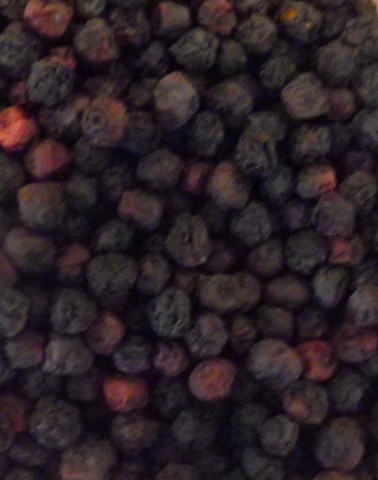