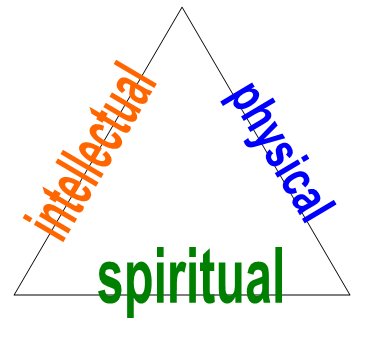 The Power of a Praying Wife: Chapter 27 – His Obedience

Several months ago, Gregg was faced with a tough decision. He had fulfilled two contracts in Afghanistan, had been gone for eighteen months, and needed to decide if he was going to stay there or come home. He fasted and prayed and sought what the right decision would be. Then he called me. 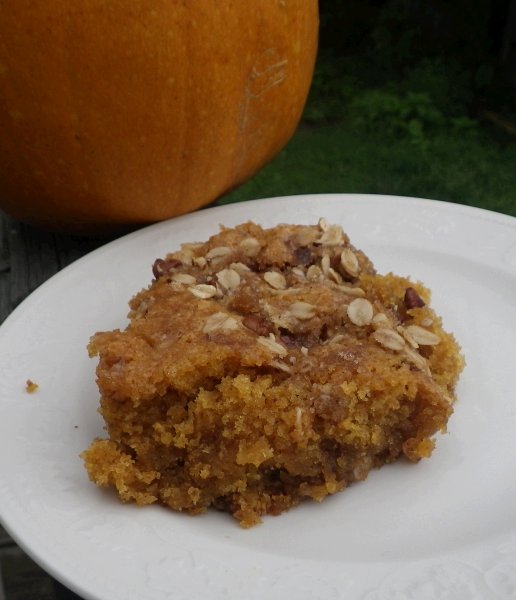 One Sunday morning, getting ready for church, about 50 minutes before we had to leave, I realized suddenly that I had to bring breakfast to Sunday School. In a panic, I did a quick scan of my baking cupboard and spotted a can of pumpkin. My mind was whirling — what could I do? Muffins? No time to fill muffin cups. Cake! I could do a coffee cake. So…here it is. Pumpkin coffee cake. The first time I made it, I had it in the oven no less than seven minutes after deciding what to make. Thankfully, it turned out well and I made it, slower and with pictures, the next morning. 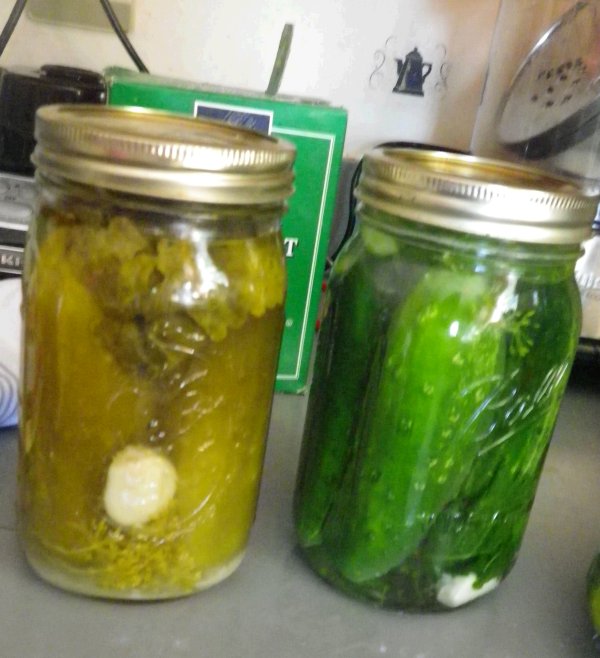 I love this pickle recipe, because I can make a jar as I pick cucumbers instead of saving cucumbers until I have a lot and doing a mass canning. I also love this because it’s relatively effortless.

Redshirting is holding your school-aged child back an extra year, and starting them in kindergarten at the age of 6 (or first grade at the age of 7). I was bouncing around the idea of writing a post about it and tried to look up the etymology of the term and came across two interesting things: (1) the term “redshirting” as far as I can tell, has its history in sports and something to do with Freshmen wearing red shirts, and (2) there is a MAJOR criticism in the world out there for people who choose to redshirt. Typically, the criticism came from people who have a different world view than I, so I decided no more bouncing around with an idea — I’ll go ahead and write it. :-)

Here’s the menu for my family for the week of July 25th. As far as desserts go, I’m drowning in summer and winter squash. I’ll be making some of my Grandma Poe’s Zucchini Bread, Squash Squares, and will be coming at you with some pumpkin recipes!

The Power of a Praying Wife: Chapter 26 – His Deliverance

There’s a man in our church to gave his testimony Sunday morning. His story is a story of deliverance that most of us have no ability to understand. He was raised in church, knew about Jesus Christ, and turned to God only when he needed help getting out of the worst trouble. A failed marriage with children, drug addiction, drug dealing to support addiction, and finally prison.

Fun Friday: The Inside of My Purse

So, I’ve dubbed today “Fun Friday!” And, in a desperation to use as little creative energy as possible, we’re going to dissect Hallee’s purse.