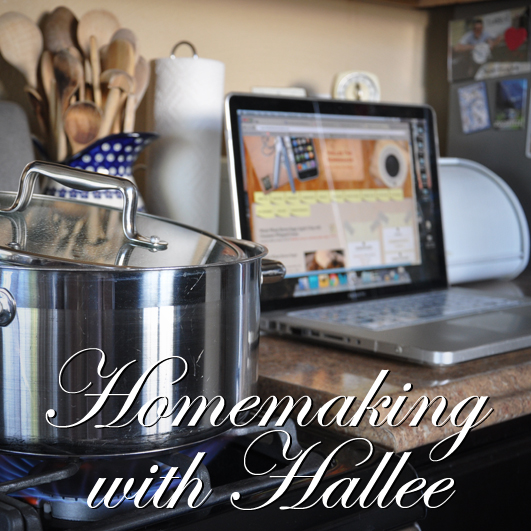 I am SO excited to announce that starting this Thursday, I will be hosting a weekly linky titled “Homemaking with Hallee”. 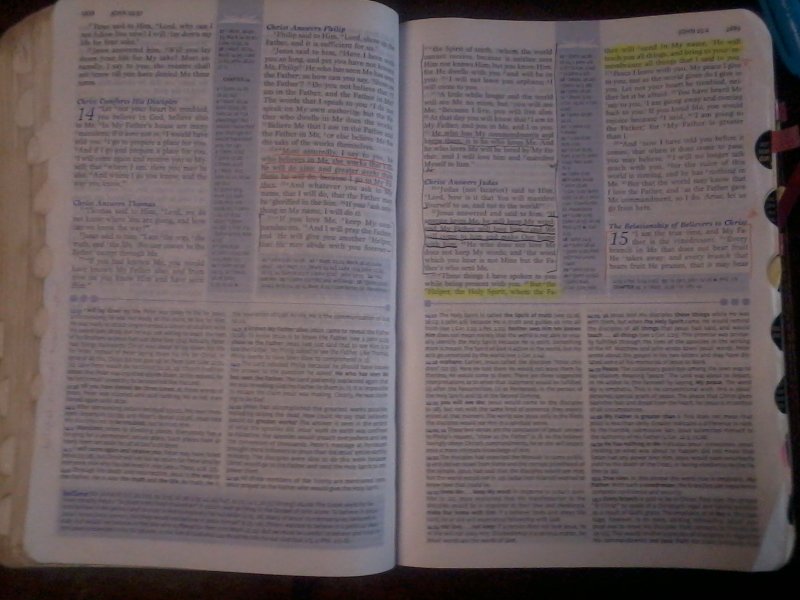 Here’s the menu for my family for the week of August 27th. I am prepping to be away for six days to go to my cousin’s wedding, so I’m going to double-up a couple of recipes and freeze them so that Gregg can just heat up pre-prepared meals for him and the kids. As far as desserts go, we are up to our elbows in apples – canning, freezing, juicing. So, I’m going to make an Good Old Apple Pie or nine and freeze them, and I’m also going to make Brown Sugar Apple Crisp. That is so good that my kids asked me to make it for every day. 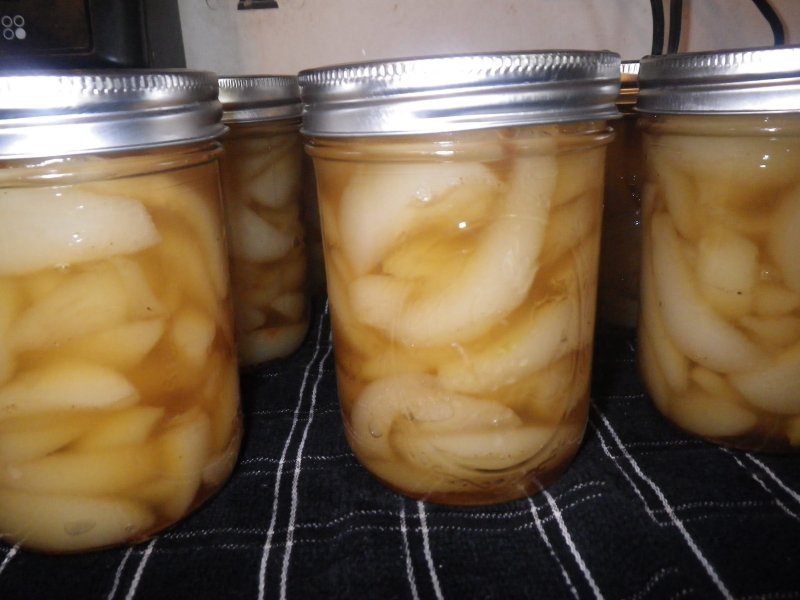 Some friends of ours have a pear tree that just overwhelms them with abundance on an annual basis. I am always happy to take as many pears off their hands as they’ll give me. This year, that turned into two laundry baskets full of pears. I am always on the search for real food canning recipes – that cut out the processed sugar that is used as a preservative in anything using fruit. I was thrilled to find this recipe. 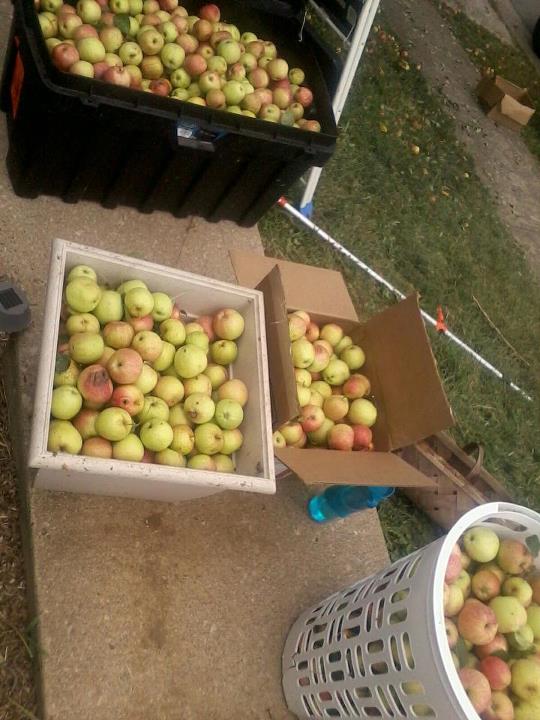 It’s That Time of Year

Apples and pears and volleyball ,oh my. 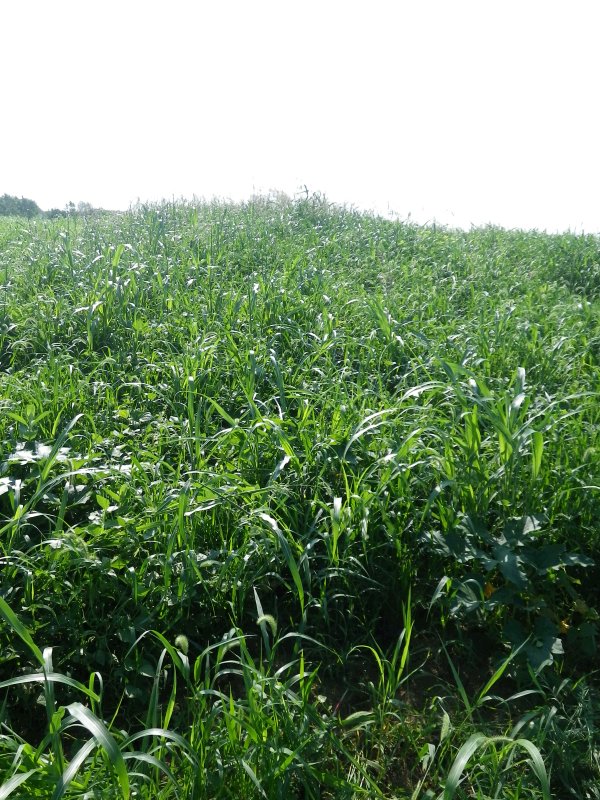 If this had been my first year gardening, it would have been my last year gardening. If I hadn’t successfully gardened for the last few years and had bounty to show for it, I would never delve a into seed-to-dirt lifestyle again.

Here’s the menu for my family for the week of August 2th. This week is SO BUSY. Kaylee has three volleyball games, I will be out of the house three evenings this week, and we have an exciting Saturday morning breakfast meet-up with Stacy Makes Cents! So, meals are going to have to be simple or easily left for the family to handle final prep. 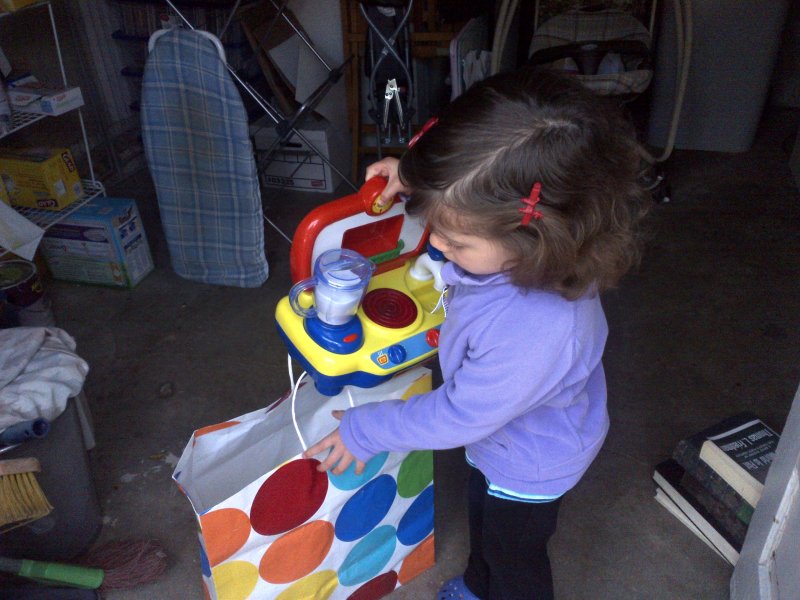 Trying to get to the bottom of it, Gabrielle and her husband made a few changes around the house: they pulled her out of preschool, removed television and got rid of most of her toys. The result was a night-and-day change in her behavior. Gone was the anxiety, the tantrums, the anger. In its place, Gabrielle had a content 4-year-old who learned how to entertain herself (and her little sister). 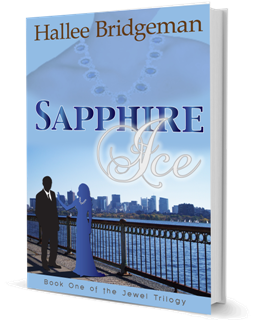 I am a guest tonight on Edin Road Radio, talking with Jesse Coffey about Book in my Jewel Trilogy, Sapphire Ice.

Please join me tonight, August 14th at 6:30 PM EST. If you cannot listen live, the show is archived. You can listen and retrieve the archive at this link: http://www.edinroad.com/radio

Here’s the menu for my family for the week of August 13th. This will be Kaylee’s first full week back to school (she started last Thursday) and the boys both start on Wednesday. We are also full swing into volleyball season, with two away games this week. As far as desserts go, we found some brown rice Rice Krispies, so we’re going to make some Rice Krispies treats using those!