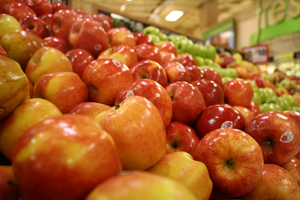 I had this information in my Hug Me!  I’m Organic! post, but I keep wanting to have a list to which I could refer.  So, I thought I make it a separate, easy to find post.

The Environmental Working Group (EWG) performed more than 43,000 tests for pesticides on various types of produce in thousands of samplings.  Their computer analysis revealed that consumers could reduce their exposure to pesticides by almost 90 percent by avoiding just the most contaminated fruits and vegetables. They came up with a list of the most pesticide-laden produce varieties.

As you look at this list, realize that it’s not just the whole apple that you can purchase in the produce section.  Consider apple juice as well.  Read labels and realize what you’re buying. 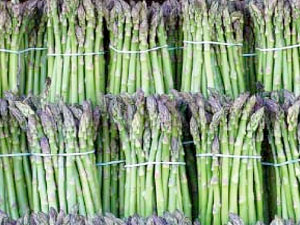 There are other produce types for which it is fairly unnecessary to pay more for organic. These foods regularly test clean of pesticides and either have a hard outer skin or don’t retain pesticides well, if at all.

In other words, it may pay in health benefits to buy Organic peaches, but you get almost no benefit from paying extra for Organic bananas.

That said, corn is such a product of genetically modified food (GMO’s) that I couldn’t even find organic corn seed until I went to Whole Foods and paid $2.30 per pack of 16 seeds.  So, even though they test low on the pesticide list, we don’t purchase any corn product unless it’s organic – because GMO’s cannot be found in foods labeled organic.

The most common genetically modified foods are:

If a food is found in the “dirty dozen” or the common genetically modified list, I only purchase organic.  Otherwise, I’m really not as strict about it as some.