The next day, as they went on their journey and drew near the city, Peter went up on the housetop to pray, about the sixth hour. Then he became very hungry and wanted to eat; but while they made ready, he fell into a trance and saw heaven opened and an object like a great sheet bound at the four corners, descending to him and let down to the earth. In it were all kinds of four-footed animals of the earth, wild beasts, creeping things, and birds of the air. And a voice came to him, “Rise, Peter; kill and eat.”

But Peter said, “Not so, Lord! For I have never eaten anything common or unclean.”

And a voice spoke to him again the second time, “What God has cleansed you must not call common.” This was done three times. And the object was taken up into heaven again. Acts 10:9-16

Almost certainly, whenever we explain our choice to follow a Biblical diet, someone brings up Peter’s vision. However, this vision has nothing to do with food. In fact, Peter himself knew that. While he was having this vision, Cornelius, a centurion of what was called the Italian regiment, had a delegation on their way to where Peter was staying. These were not Jews, and it was unlawful for a Jew to “keep company with” someone who was not Jewish. However, these men explained that an angel of the Lord told Cornelius to send for Peter. So, he put the men up for the night, and the next day went with them to see Cornelius.

When Peter met Cornelius, he said:

Then he said to them, “You know how unlawful it is for a Jewish man to keep company with or go to one of another nation. But God has shown me that I should not call any man common or unclean.

Peter’s dream was showing him that God could sanctify and cleanse any MAN.

So, if you want to argue about whether God has approved those country hams for Sunday after church consumption, this isn’t the passage you ought to use.  If you want a passage to use, it’s better to use Acts 15. There was a church in Jerusalem that was preaching that Gentiles had to be circumcised and follow the law of Moses in order to be saved. So, Peter and other church leaders met and held a council to determine how to handle this situation, because the Gentiles were coming to Christ in huge numbers. They determined that:

They wrote this letter by them:

The apostles, the elders, and the brethren,

To the brethren who are of the Gentiles in Antioch, Syria, and Cilicia:

Since we have heard that some who went out from us have troubled you with words, unsettling your souls, saying, “You must be circumcised and keep the law” —to whom we gave no such commandment— it seemed good to us, being assembled with one accord, to send chosen men to you with our beloved Barnabas and Paul, men who have risked their lives for the name of our Lord Jesus Christ. We have therefore sent Judas and Silas, who will also report the same things by word of mouth. For it seemed good to the Holy Spirit, and to us, to lay upon you no greater burden than these necessary things: that you abstain from things offered to idols, from blood, from things strangled, and from sexual immorality. If you keep yourselves from these, you will do well.

So, there you go. If you’re a Gentile, and that country ham wasn’t sacrificed to an idol, it isn’t a sin to eat it.

But that doesn’t make the meat clean. Or healthy. Or pleasing to God. 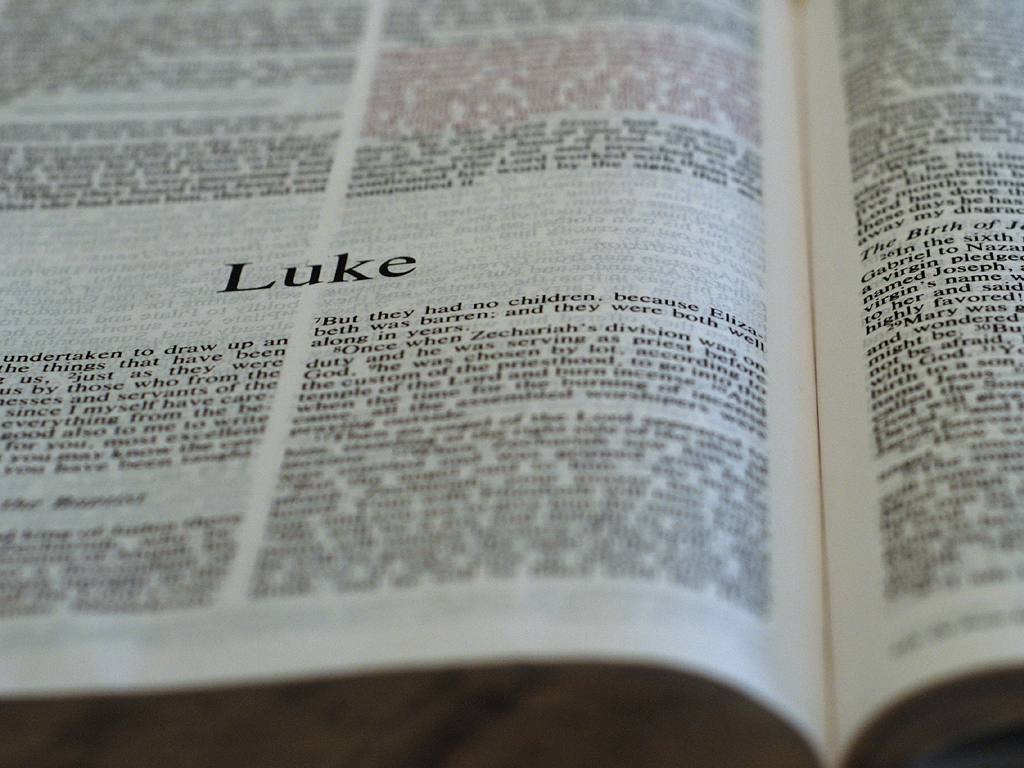