I hate cleaning out my refrigerator. 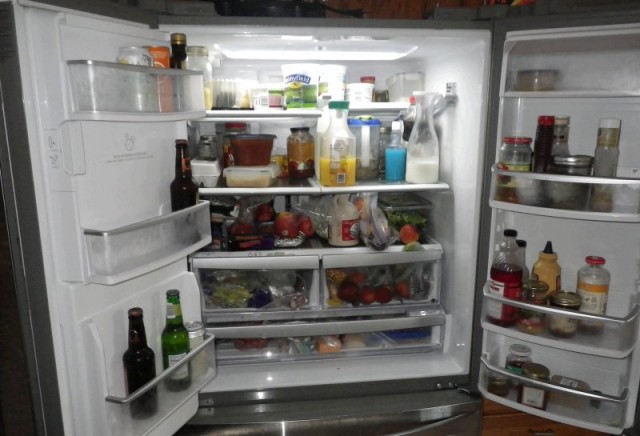 I really do.  I try very hard not to have leftovers just so I don’t have to clean them out later on, but that never works.

There’s always something growing in a bowl in the back. 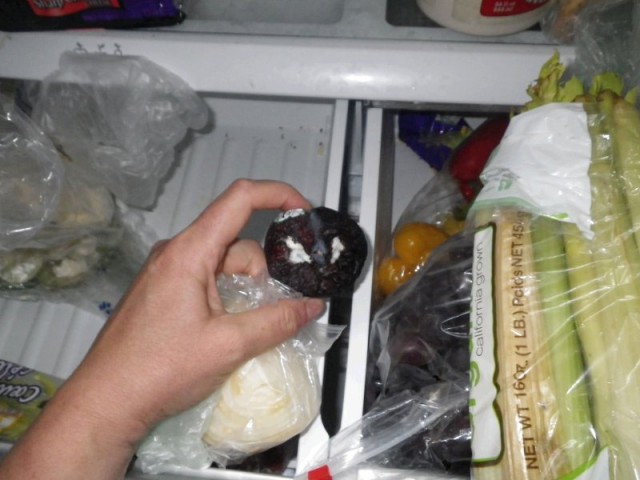 There’s always something stuck to the bottom of a jar.

Somehow, there’s always something I planned to use for something that never gets used, and seven months later probably isn’t good anymore. 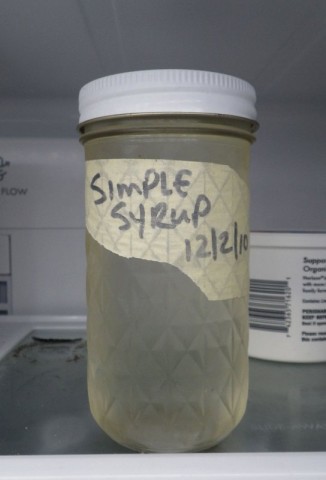 And, I don’t know about you, but it seems like it’s a pain in the rear to clean refrigerator shelves.  It’s like they don’t want to come clean or something. 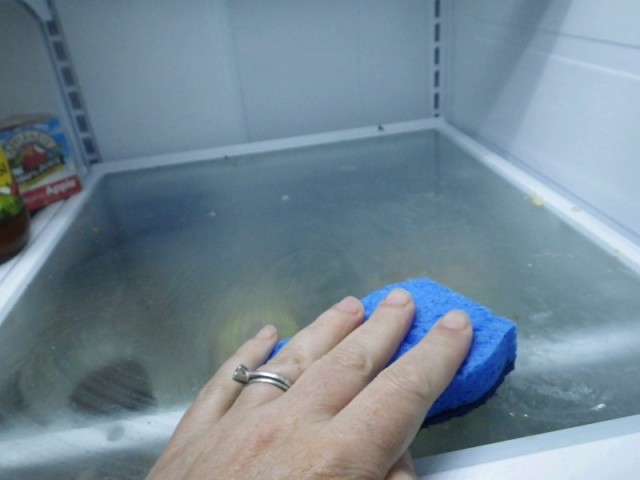 Honestly, it gets to the point that I’m afraid to clean out the vegetable bins. 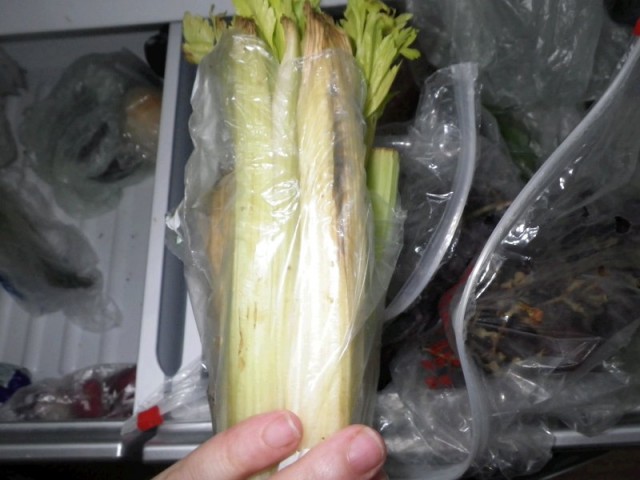 On clean the fridge days, if there’s any meat in the deli drawer, it just gets tossed for safety’s sake.  I don’t even try to figure out what’s good or not. 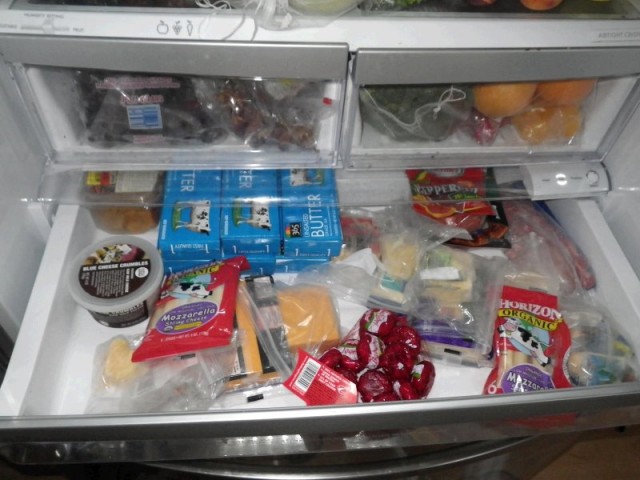 Somehow, the refrigerator is one of the areas in my life that just doesn’t get taken care of on a regular enough basis to prevent the science experiments.  And it has always been that way.  I remember the day I got released from the hospital after giving birth to Kaylee, I was cleaning out our refrigerator because her dad had a fit about how bad it was and my parents were due in the next day.

You’d think that 14 years later, I’d be better on top of it, but I’m not.  So when I do my big shopping, I always end up having to clean it out while I have groceries in bags waiting to go in.  It makes unpacking the groceries that much more stressful.

But, at least I have good help. 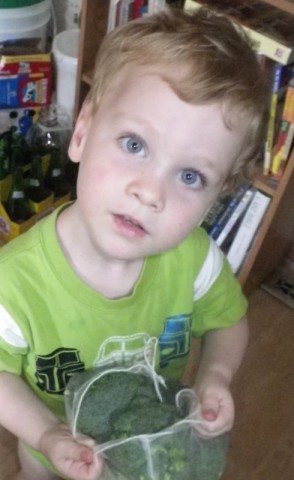 And once every few weeks, a really clean fridge. 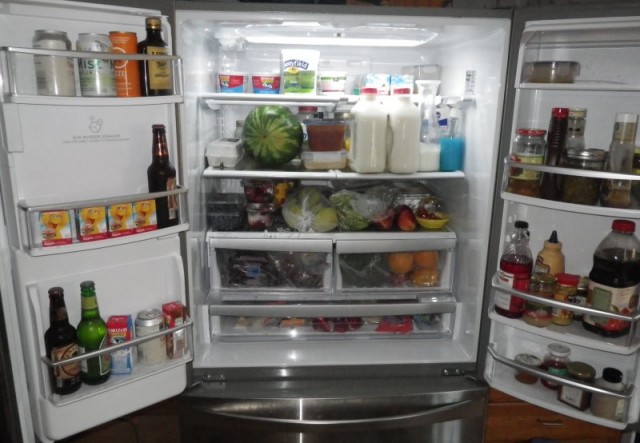