Virtues: The Beauty of Submission

Virtues: The Rewards of Kindness

God is so good and is such a provider – even when all I need provided is a diving board. I was excited to write ….

Seeds of Faith: The Media

This chapter thoroughly touches on all areas of media, from magazine articles to lyrics in music, to television shows and commercials, and how these areas in our lives continually and constantly sexually objectify women. You can’t watch a college football game without a scantily clad model touting a beer brand. You can’t watch a crime show on television without a scene in a bar with naked pole dancers kissing each other. 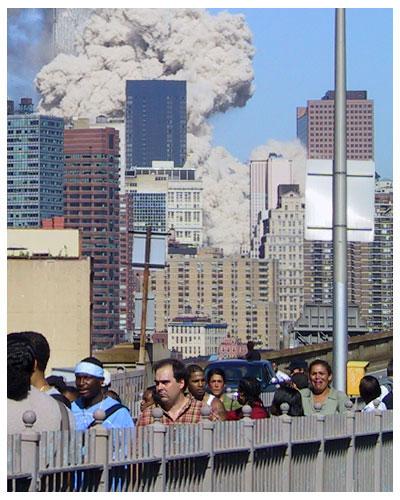 Praying Through the Night

Jim Cymbala is the pastor of the Brooklyn Tabernacle. His congregation lost more people on 9-11 than any congregation in the New York City area.

A Fresh Outlook & A New Schedule

I had my day and my week planned down to the minute. My home ran like a well oiled machine. Things would interrupt that smooth operation — an out of town trip, the early stages of garden growing when you have to be outside tending the garden constantly, a night with no sleep and a cranky child — but for the most part, it was all good. For three years I excelled at the housekeeping part of homemaking.

At the BINGO hall is a concession stand that sells the typical fare – mostly soy hamburgers on white bread, pork hotdogs, chips with nacho cheese, frozen “pizza logs” reheated in a microwave, etc. Consequently, when I get home from the soup kitchen, I usually make a big dinner and take it to feed to the volunteers.

Seeds of Faith: Illusion of the Ideal

It’s no wonder that 53% of American girls are unhappy with their bodies, and that by age 17, 78% are dissatisfied. It’s also no wonder that spending 3 minutes looking at fashion magazines lowers the self esteem of 80% of women. 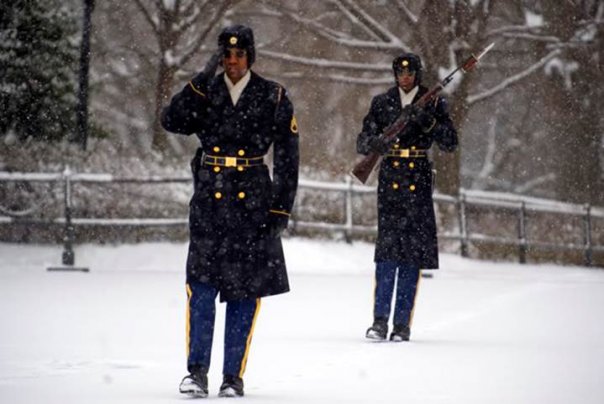 John Piper on Women in Combat

If I were the last man on the planet to think so, I would want the honor of saying no woman should go before me into combat to defend my country. A man who endorses women in combat is not pro-woman; he’s a wimp. He should be ashamed. For most of history, in most cultures, he would have been utterly scorned as a coward to promote such an idea. Part of the meaning of manhood as God created us is the sense of responsibility for the safety and welfare of our women.

The 5 Best Kept Christian Secrets to the Best Sex Ever: Introduction

Caution: This post consists of a rather frank and forthright discussion of human sexuality in the context of marital intimacy.

You have probably heard it already. Christians have AMAZING sex lives.