It’s a Struggle – One I Seem to be Losing

When I started writing full time (September-ish), I effectively stopped a good portion of my constant moving around. 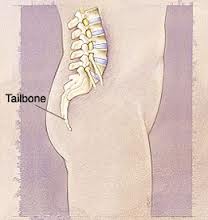 I broke my tailbone when Jeb was a week old, so for about 4½ years, I’ve looked for excuses NOT to sit down.  I am almost always in constant motion, because sitting hurts and if I sit on something soft (like my couch), my legs will go to sleep.  I assume the break did something to affect the circulation.  Two years ago, an x-ray revealed that it’s still broken.  Last week, I was in so much pain that I wanted to cry, and Gregg said I had bruising in my lower back like when it was fresh broken.  I’m going to assume that this is something with which I will have to continue to struggle.

Either way, writing full time, six hours a day, and my constant motion ground to an abrupt halt.

Ceasing of constant motion coupled with a desire to eat constantly has resulted in exactly in what you would imagine it would result.  I don’t have a scale, and I don’t have a full length mirror, so I have no idea how much weight I’ve gained.  But, my wedding rings are tight, my clothes are tight, and we spent the weekend in a hotel that had mirrors on it seemed like every wall and I was faced with the very real fact that, even though I walk four miles a day, every single day, six days a week, I have gained a serious amount of weight. 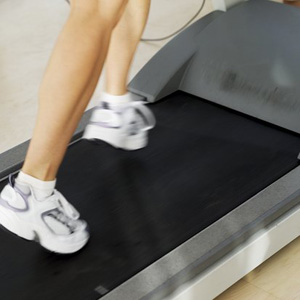 I’m just frustrated by that.  My diet is good, and like I said – I leave my house at 5:15 every morning and walk for a solid 4-mile hour.

At the hotel, in the fitness center, I was able to run about 3 miles of my standard 4 on the treadmill.  I think running on a treadmill is a lot easier than running on the ground, but I’m going to have to do something different, because what I’m doing now isn’t changing anything.  Or maybe it’s really holding back a massive weight gain and just a little is trickling in.  Either way — something’s got to give.

I’m going to have to train myself to drink water instead of grab a snack when that oral fixation habit while writing hits me.  And, I’m going to have to make myself get up from my computer at least hourly and either do some stretches or go running up and down stairs a few times – just to get some motion going.

Maybe after the holidays (because I’m smart enough to know that you don’t do any kind of focused weight loss right as Thanksgiving and Christmas are bearing down on us) I will do something with you guys and we can all focus on more motion and less weight in 2013!