This is part five in a series about surviving separation from your spouse. Read all posts in this series.

When Gregg and I first met, it was 357 miles from his driveway to mine.  Right before we were married, his National Guard unit was activated and he moved from Anniston, AL, to Birmingham, AL, to prepare for deployment.  This made the distance right around 330 miles.

We have been maintaining a long distance relationship most of our marriage.

A big part of that relationship is sending each other pictures.  Typically, while he’s gone, I send pictures titled “Me Today” or “Scott Today” or something of the sort.  A few months into his first deployment, and during our first year of marriage, Gregg asked me for some imperfect pictures.

“What do you mean?” I typed into our instant message window.

“I mean,” he responded, “in every picture you’re perfectly made up and you’re smiling smiling smiling.  I’d like some other pictures, too.  No makeup, no smile, imperfect.”

It isn’t easy for a woman to look at pictures of herself, much less intentionally send the man she loves imperfect pictures.  But Gregg was craving life – real life – not a perfectly set up picture that had just the right angle and just the right smile.

It’s not easy to go from sending a picture like this: 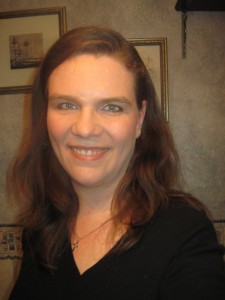 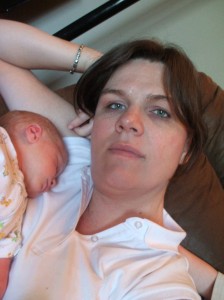 But for whatever reason, Gregg has always enjoyed and appreciated those pictures, too.