This is part one in a series about surviving separation from your spouse.  Read all posts in this series.

Gregg and I have always shared a love for coffee. We often will seek out the best coffee in an town we’re visiting. In new Orleans, Louisiana, it’s a little hidden cafe. In Birmingham, Alabama, it’s at a coffee shop in a Barnes and Nobles. In Philadelphia, Pennsylvania, it’s a little diner that serves the best stuffed halla bread you’ve ever tasted. 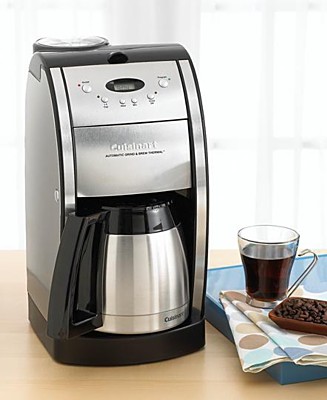 During a recent extended separation, Gregg found the most awesome kitchen appliance ever. It’s a coffee maker that grinds whole beans and spits them into the basket then brews the coffee. He came home and prepared to leave for this job and found one for me, too.

We have always had a coffee grinder. But to be able to load a coffee maker with whole beans and set the timer so that you wake up (for me, at 4:30 in the morning) to fresh ground coffee is almost like a miracle.

We each have one now. I ship him whole coffee beans and every morning, we each wake up to the same smell. The aroma of fresh ground, fresh brewed coffee.

In a recent box from him, my wonderful husband sent me a gift. I’ve spoken before of his Love Language being gift giving. Things that are expensive here aren’t necessarily expensive in Afghanistan. I have leather coats, mink coats and shawls, sapphires, emeralds…but in a recent box from Gregg, I received one of my favorite gifts from him: 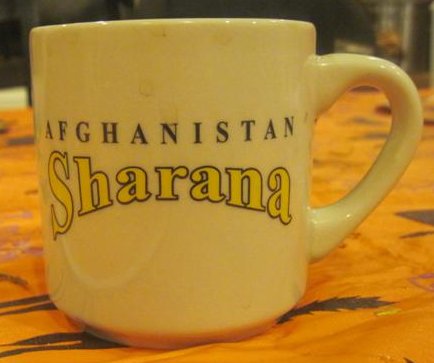 And the cool thing is, in a recent article in U.S. News & World Report, it was reported that coffee is actually good for you.

It’s believed to improve mood, alertness, and energy. But is coffee bad for you? Despite past concerns about coffee, tea, and other sources of caffeine being detrimental to health, recent research suggests that regular coffee consumption may reduce the risk of health conditions such as type 2 diabetes, Parkinson’s disease, and liver cancer—and regular coffee drinkers might even live longer. “For most people [who] choose to drink coffee, the benefits probably outweigh the risks,” says Donald Hensrud, chair of the division of preventive medicine at the Mayo Clinic in Rochester, Minn.

So, we’re not only strengthening our relationship, we’re staying true to our commitment to a healthy eating lifestyle. According to the Maker’s Diet, it’s even okay to indulge in sweet and light coffee. Just use honey and a little bit of heavy cream instead of the other products on the market.

One of our ways of surviving this separation is to enjoy the typical, normal, standard day-to-day things together – like a good cup of coffee.