I’d always feared that I would come against a giant and my faith would waiver. But, 7 years ago today, I faced a true test of my faith. Instead of faltering, instead of being afraid, instead of not trusting, my faith in God, my trust in God, and my peace grew. I blogged about it 3 years ago on the piece I wrote titled Peace That Passes Understanding. 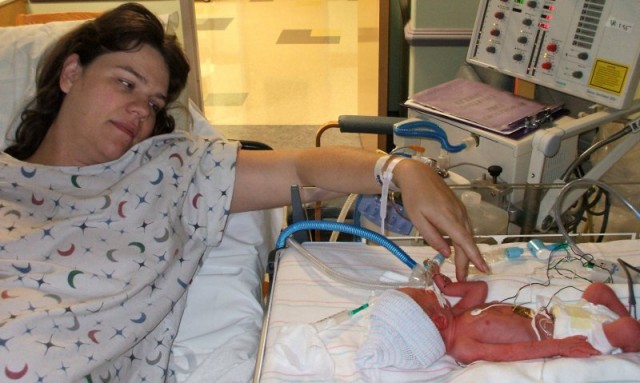 The last few years have brought interesting challenges as we learn how to parent this AMAZING child. Watching him blossom with Gregg’s return from such a lengthy stay in Afghanistan, watching him flourish as we shifted our parenting and learned how amazing that little brain of his is and how it processes information has been nothing but a joy. 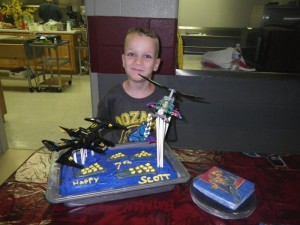 Now Scott is seven.  He’s 3 weeks away from starting first grade.  He reads, maneuvers through operating the computer without help, and has very distinct likes and dislikes.  His favorite meal is roasted chicken, steamed broccoli, and brown rice served with sliced cucumbers and homemade ranch dressing.  He likes red velvet cake with cream cheese frosting and plain sugar cookies.  He won’t eat turkey bacon, but will eat his weight in beef bacon.  He LOVES Angry Birds and Despicable Me and Legos.  He knows what day it is and that Turbo is releasing today.

Sitting in the NICU, learning medical terms and seeing tubes and wires and listening to machines, it’s hard to imagine that one day that little tiny red skinned body is going to be flying through the air and splashing into the pool.  You get reports of all the doom and gloom and possible things that can be wrong in the future, and you don’t realize that one day you’ll hear that child giggle uproariously while burying his little brother under a pile of couch pillows.  You get woken up every three hours for years and don’t even imagine that one day, he’ll go to bed and sleep all night long.

And sitting here typing while he and his brother play some silly game on an iPod and he’s telling me that he wants chocolate chip waffles for his birthday breakfast, it’s hard to imagine that one day he’ll graduate from high school.  One day he’ll have a career.  One day he’ll be the spiritual head of a family.

Seven years seems to have gone by in an instant, but the changes and improvements and growing has been on such a scale that it feels like it should have taken a decade.

Happy seventh birthday, my oldest son.  I cannot wait to see what God has in store for you this year. 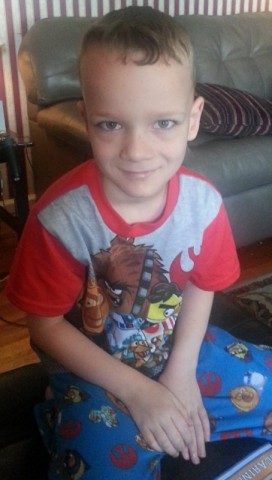