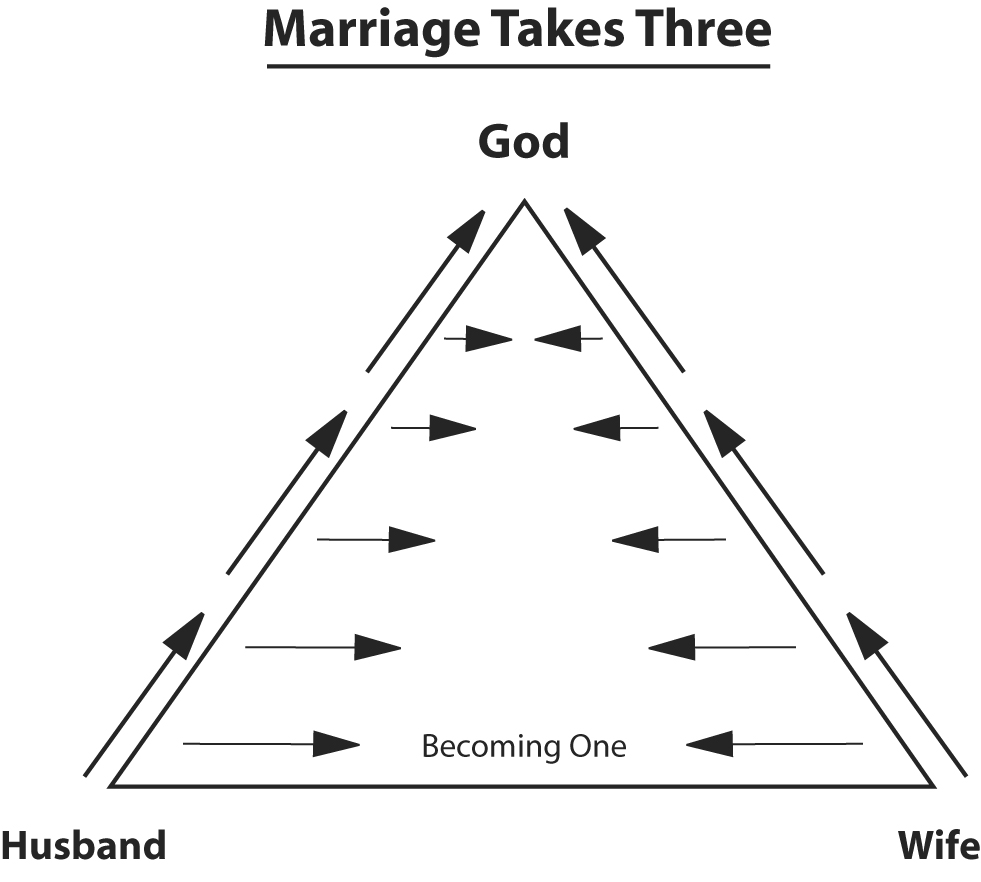 Top 5 Ways to Have a Healthy, Successful Marriage

Marriage is a favorite topic of study for Gregg and me. We have read the books, watched the videos, attended online seminars, listened to sermons, read the Bible, and have garnered a lot of psycho-babble inspiration on what makes a good marriage.

As this is Valentine’s Day, February 14th, and the last day of National Marriage Week, I thought I’d give you our top 5 ways to have a healthy, successful marriage (and these are by no means exclusive) .

The Power of a Praying Wife: Chapter 11 – His Health

During an airborne operation, my husband, Gregg, discovered that he was allergic to fire ants. He parachuted out of a plane and landed on a fire ant bed. He was bitten several times, resulting in his body producing massive amounts of histamines that started to send him into anaphylaxis. After taking a dose of Benadryl, we both still thought maybe he should go to the emergency room, just in case.

Seeds of Faith: Illusion of the Ideal

It’s no wonder that 53% of American girls are unhappy with their bodies, and that by age 17, 78% are dissatisfied. It’s also no wonder that spending 3 minutes looking at fashion magazines lowers the self esteem of 80% of women.

When God said, ” It is not good that man should be alone; I will make him a helper comparable to him,” (Genesis 2:18) there are two Hebrew words that could have been used for “not good.” One is ‘ên tôb, which means that something is lacking. As in, this coffee is lacking cinnamon, or these mashed potatoes are lacking salt. The other is lõ’tôb, which means positively bad. As in, it is positively bad that man is alone, so I will make for him a helper.

The 5 Best Kept Christian Secrets to the Best Sex Ever: Part 4

Caution: This post consists of a rather frank and forthright discussion of human sexuality in the context of marital intimacy.