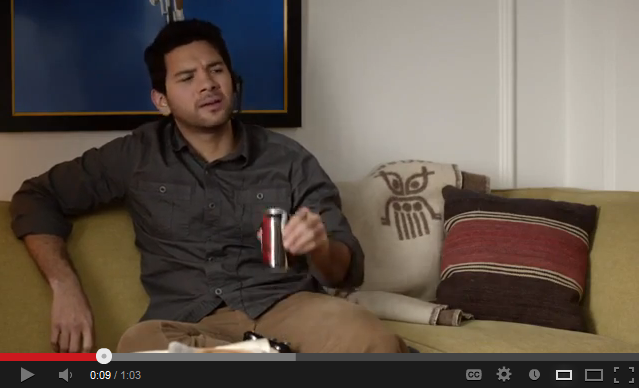 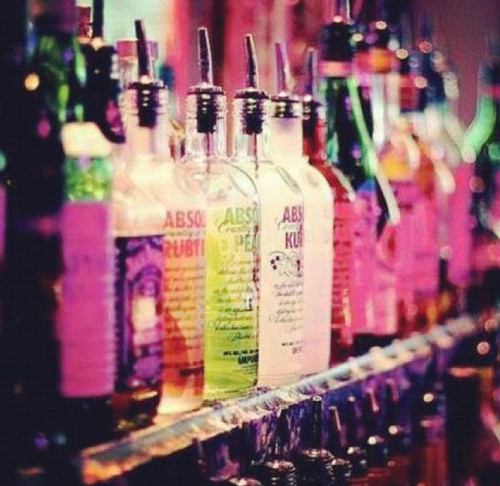 This guy didn’t fit in there. His hair was too long, his clothes were too wrong, and his attitude didn’t fit. I blew him off, and I guess he didn’t like it. At some point, somehow, he cornered me and dragged me into an empty room.

And he raped me.

I’ll spare you the horrific details. At some point, he choked me. Years later I realized that I passed out for a space of time. When I could breathe again, I thought he’d kill me, but something stopped him. I had bruises on my neck for days and wore every turtle necked sweater I owned in an attempt to hide them.

Seeds of Faith: The Media

This chapter thoroughly touches on all areas of media, from magazine articles to lyrics in music, to television shows and commercials, and how these areas in our lives continually and constantly sexually objectify women. You can’t watch a college football game without a scantily clad model touting a beer brand. You can’t watch a crime show on television without a scene in a bar with naked pole dancers kissing each other.