The number one thing on my list of “that for which I am thankful” has to be grace. Because of my faith, through God’s grace, I am saved. I am cleaned of my sins and considered righteous in God’s eyes. NOT because I do everything right, but as a free gift of love from God.

Gregg and I prayed about it and decided to bring her and her son into our home indefinitely. We’ve told her that this is her home, that we don’t expect anything from her in return, and that they are part of our family now. She came here Wednesday night – which is the first time we met. There are a few things that require some prayer about it: 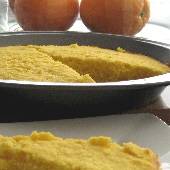 In Greek, the word bobota can mean anything from cornmeal to any bread or polenta-type dish made with cornmeal. In Greek history, during times of hardship, cornmeal recipes were very popular, and bobota is considered by many to be a “peasant” dish. This recipe gets a delightful shot of flavor from fresh orange juice and produces a dense, crumbly cornbread.

A Melody for James: Clash of the Titles WINNER!

A Melody for James won Clash of the Titles! That’s so awesome, because I was up against some pretty tough competition! The Clash folks said that this clash had the most votes they’ve ever seen!

Out of all of the amazing reviews this book has received, here is the review highlighted on the site:

Those of you who have followed this blog and read Gregg’s Creation Posts won’t be surprised to learn that we are lifetime members of The Creation Museum. But, it’s been a busy year with my book writing and releasing and signings, and we haven’t been there since Christmas for their Christmas Town exhibit. So deciding to go there was an easy decision.

What about Acts 10:9-16? God showed Peter a vision of many “unclean” animals and told him that what God had sanctified we are not to call unclean. It is probably more healthy to eat a Levitical diet, but as far as it being a present day biblical mandate I cannot agree with that one.

In the Right Place at God’s Time

streetLeaving for church last night, as I started down my street, I saw two little girls and a little toddler boy walking up the sidewalk. Something about them wasn’t right. They looked wrong. So, I stopped the car and rolled the window down. They were right in front of my house at that point and I was two doors down. One of the girls turned toward my car and started toward me. I got out of the car and said, “Are you okay?”

She said, “I can’t wake up my daddy, and we’re looking for Kendall’s house. She lives here somewhere.”

While you’re breaking the ground, tilling the earth, planting seeds, watering, babying, weeding, and praying, all around is an abundance of nutrition that is ready-made, requires no help from you, and will even come up through a sidewalk crack if it has to. 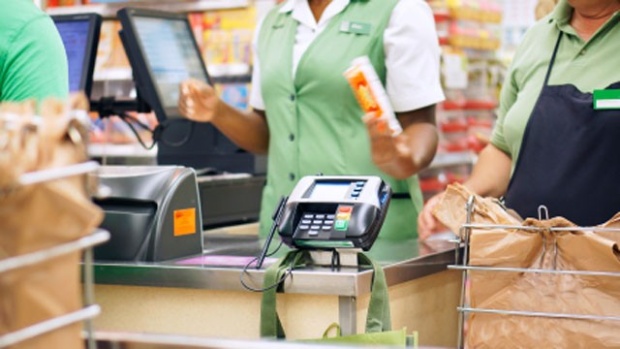 Guest Post: 5 Ways to Save Money at the Grocery Store

Long before coupon blogs were popular, long before television shows about extreme couponing filled the airways, my friend Andrea and I would sit in the church nursery nursing our newborn sons and talk about the deals she’d found working a couponing system. It was amazing this skill she’d acquired. As she perfected it, she started teaching classes to women all over the central Kentucky area on how to save money the way she did. She is a master at it, and is an amazing teacher. For instance, look at the 50 things she got for free in February this year.

One year ago today, I released my first book, Sapphire Ice, Book 1 of the Jewel Trilogy. Since then, I’ve released three more fiction books, compiled an anthology, and released a cookbook.