I was at my parents’ house this weekend, along with my youngest brother and his family and my sister and her family. After church on Sunday, there was a rush to the kitchen to get children fed – all seven of my parents’ grandchildren, four of whom are under the age of four. PB&J’s, hot dogs, tortillas and melted cheese — we quickly had seven hungry children sitting at the table to eat. Then it was the adults’ turn. I dug around my mother’s fridge and came up with a container of pimento cheese.

Virtues: The Honor of Working at Home

Virtues: The Pleasure of Purity

Disclaimer: This is a rather candid discussion about marital intimacy.

The Power of a Praying Wife – Chapter 10: His Choices

When God said, ” It is not good that man should be alone; I will make him a helper comparable to him,” (Genesis 2:18) there are two Hebrew words that could have been used for “not good.” One is ‘ên tôb, which means that something is lacking. As in, this coffee is lacking cinnamon, or these mashed potatoes are lacking salt. The other is lõ’tôb, which means positively bad. As in, it is positively bad that man is alone, so I will make for him a helper.

The church body – identified in Ephesians 1:22-23 as the body of Christ – should be so adept at taking care of the needs of the community, at feeding Christ’s lambs and tending His sheep (John 21:15-18) that children should have to look up the word “need” to know what it means. With thousands of congregants, local charities and help organizations should be turning help away instead of begging for it.

Hundreds of pastors, music leaders, choir members, church goers filled the rooms of our church. They came to meet each other, find old friends, meet new ones, get encouragement, revivement, counsel. And the speakers did not disappoint. They were simply astounding. I cannot even describe it. I was disappointed when I had to leave, sad that the two days were over. I would love to have it go on day after day, even though I understand that it simply cannot. We’re not called to stay amongst ourselves, preaching and practicing holiness — we’re called to be out in the world, living it. 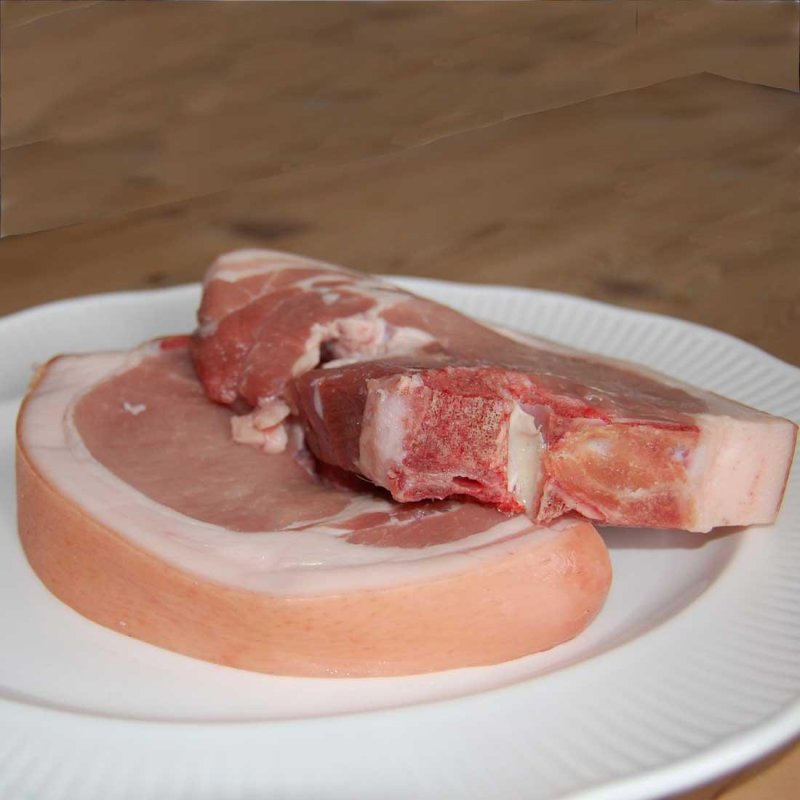 Give a Pig a Pancake

One of the tenets that we live by is best said in Romans 14:2-17. What you eat, and what we eat, what we feed our families, is a choice. When we are criticized for our choice to follow God’s dietary laws with respect to eating clean real food, it always strikes us as kind of strange. There is hardly a more personal choice in the world than what one chooses to consume.

Outside of the odd critic, we have received a lot of questions about why we choose clean real food, and especially with respect to pork and bottom feeders, so I thought those two needed some specific explanation. This post will focus on pork.

Feed My Lambs, Tend My Sheep

For more than a week, the same message kept coming to me. It arrived by four very different avenues and has echoed in my prayer life and in my heart. It is the familiar passage in the 21st chapter of the Gospel of John, verses 15 through 18, in which the resurrected Savior asks Simon Peter three times, paraphrasing, “Do you love Me?” Each time, Peter answers, “Yes, Lord; You know that I love You.”

This week, I heard Jesus asking me over and over, “Gregg, do you love me?”