Bearing the Burden of Sub-Par Teaching 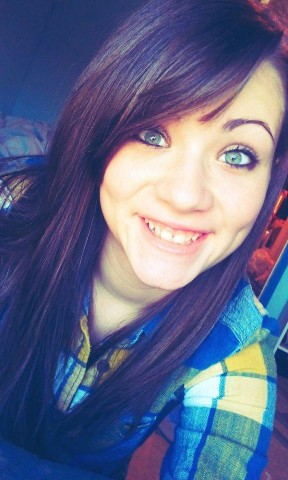 Our daughter, Kaylee, is incredibly driven.  She wants to excel at everything she does.  For a while that manifested itself into her not trying anything because if she couldn’t perfectly succeed, she absolutely refused to try.  As she’s matured, it has become a driving force – she must try and she must succeed.

Her plans at this moment are to become an attorney.  She spent months thinking about it and began her ninth grade year with that goal in mind.  Law school means she needs to get into a good undergrad school.  A good undergrad school means she needs to really knock high school out of the park.  The problem is that she went to a really not great (and that’s as nice as I’m capable of being) middle school, and left eighth grade completely unprepared for high school.

Case in point: She, along with half of her eighth grade, took Algebra in eighth grade.  Within the first two weeks of Geometry in ninth grade, the Freshmen Academy math teacher for her high school contacted all of the Geometry parents.  “Our entire class is failing.  We feel like none of them received a sufficient base for any higher maths.  Algebra is important from here on out.  We’re going to just stop now, and turn this Geometry class into an Algebra class.”

Kaylee didn’t have homework a single day in middle school, and she walked into high school completely unprepared, academically, for what was waiting on her.

Now, due to sub-par teaching, she has some catching up to do.  She handed me her proposed schedule for next year, asking me to sign it so that she could have a meeting with her guidance counselor.  In order to catch back up to where she can take Calculus her senior year, she needs to double-up on her maths.  Next year, she’ll be taking Geometry and Algebra II, which is the smartest move in our opinion.  Doubling up her junior year and taking Algebra II and Trigonometry would just be too heavy of a course-load.

Doubling up, though, removes one of her electives, providing her with very little break in her academic day.  And, due to the requirements of the state of Kentucky, she has to take a language as well — which means that she’ll be taking her first ever foreign language on top of two math classes and the rest of her advanced courses.

Adding church youth group, chorus, volleyball, and softball to that year is going to make for a very busy 15/16-year old.

We are incredibly proud of her, and we absolutely believe that she’s making the right decisions.  I’m impressed with the way that she’s plotting far enough ahead to know exactly what she has to do to get to choose which college she wants. At the same time, I’m angry that she even has to play catch-up, and angry that the burden is going to fall on her shoulders and give her such a heavy courseload.